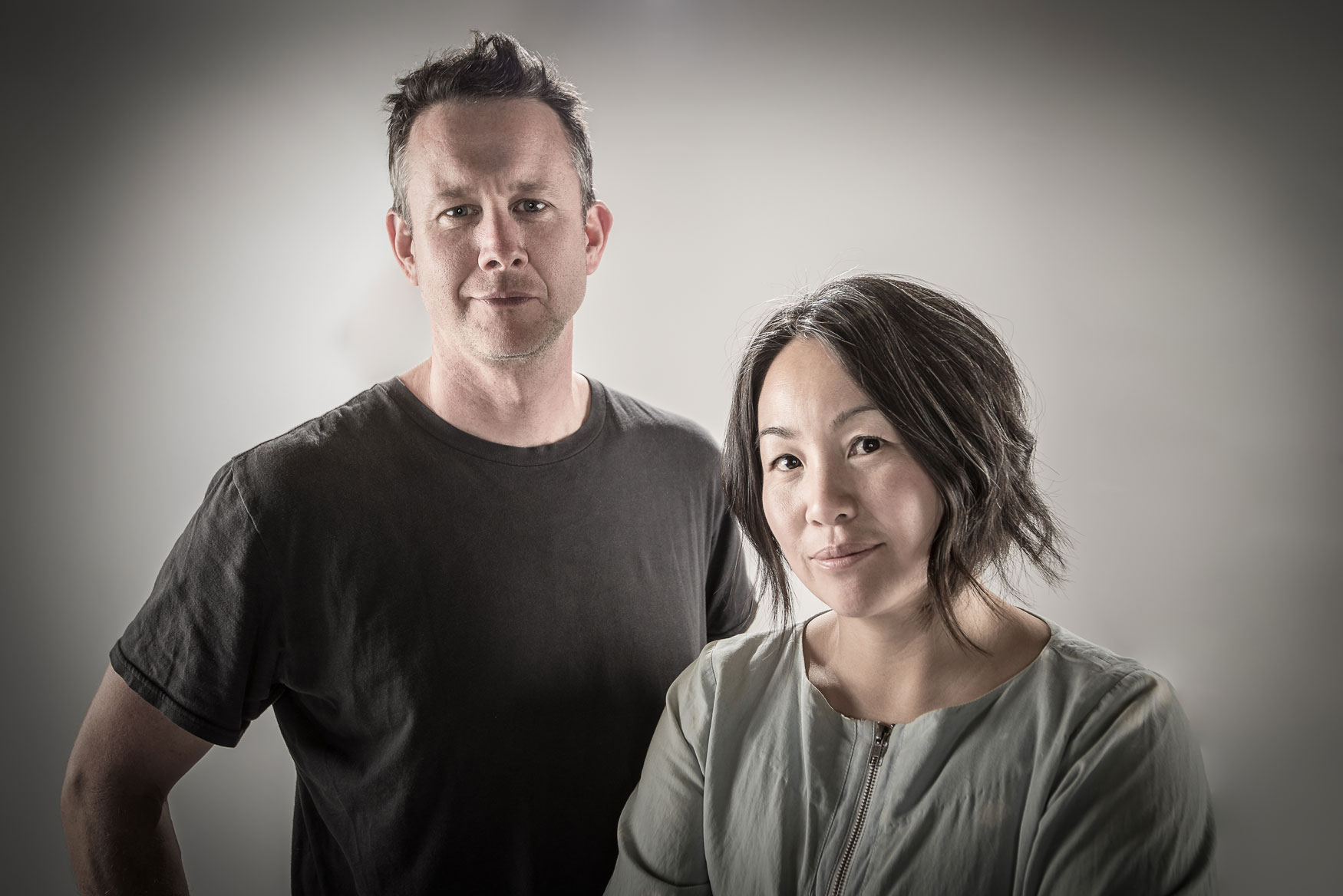 First time that the Siminovitch Prize is awarded to a team

November 21, 2019 – OTTAWA (Canada) – Maiko Yamamoto and James Long, long-time collaborators and Artistic Directors of Vancouver’s Theatre Replacement, have been named the 2019 laureates of the Siminovitch Prize, Canada’s most prestigious prize in theatre. It is the first time in the history of the Prize that it has been awarded to a team. The $100,000 award is the largest theatre prize in Canada. Ms. Yamamoto and Mr. Long will receive $75,000, and $25,000 will go to Vancouver director/creator Conor Wylie, whom they have named as their protégé.

“We are deeply honoured to be selected as the 2019 Laureates of the Siminovitch Prize,” Maiko Yamamoto and James Long said. “We are also proud to be the first co-recipients of the prize, and inspired by what this recognition means in the context of contemporary Canadian theatre practice. Our sincerest thanks go out to the Siminovitch family, the Siminovitch Prize Board and to the jury members for all their dedicated work.”

“Yamamoto and Long are trailblazers whose influence is felt in their home community of Vancouver, across the country and around the world,” said Jury Chair Vanessa Porteous. “Each of these two artists is worthy of attention. However, it is the combination of the two that the jury is commending in giving them this Prize as a duo. Collaboration is the first principle of their art making. They challenge all kinds of notions about theatre – where it can happen, who can be part of it, what stories it can tell, even what it ends up looking like. Their work is highly contemporary and they engage with all aspects of modern life. There is just nobody quite like them in the country. Their body of work has had a profound impact on the next generation of artists, and the jury is excited to see what they do next.”

For more than 20 years, Maiko Yamamoto and James Long have been making experimental, intercultural and interdisciplinary works of theatre. Whether working together or apart, the pair use extended processes to create performances from intentionally simple beginnings with both new and existing collaborators. Their work is about a genuine attempt to co-exist. Conversations, interviews and arguments collide with Yamamoto and Long’s aesthetics, resulting in theatrical experiences that are authentic, immediate and hopeful. They founded Theatre Replacement in 2003. The company’s work has been presented in 43 cities and venues across the world.

As freelance artists, they have directed, written, taught and created performance with a diverse range of companies and institutions. Both are graduates of Simon Fraser University’s School for the Contemporary Arts Theatre Program. Yamamoto has a Masters of Applied Arts in Visual Art from Emily Carr University of Art & Design, and Long holds a Master’s Degree in Urban Studies, also from SFU.

Ms. Yamamoto and Mr. Long have selected Conor Wylie as their protégé. He is a Vancouver-based director, performer, writer, creator, and a member of A Wake of Vultures, an ongoing and dedicated interdisciplinary collaboration with Nancy Tam and Daniel O’Shea. He is a current artist-in-residence at Theatre Replacement, where he recently co-created MINE, a show about mother-son relationships performed live using the sandbox videogame Minecraft. Past works include a multimedia space opera called Visitors from Far Away to the State Machine and a satirical motivational keynote speech called eatingthegame (both with Hong Kong Exile). A graduate of Simon Fraser University’s School for the Contemporary Arts, and a recipient of the Vancouver Mayor’s Arts Award for Emerging Theatre Artist, his current projects include GIRL RIDES BIKE, a collaboratively written sci-fi motorcycle chase through a post-scarcity society; and K BODY AND MIND, a fractured and minimalist theatre performance that aims to dissociate its aural and visual tracks, creating an imaginative puzzle for the audience, like a radio play overlaid on a silent film.

“I’m honoured to join the company of so many compelling and distinctive Siminovitch laureates and protégés,” Mr. Wylie said. “I am continually inspired by my mentors, James Long and Maiko Yamamoto, and their commitment to collaboration. In an uncertain time, in an uncertain world, it takes guts to share, to collaborate, to put trust in each other. I hope to form more relationships with folks in Canada and around the world: to share wisdom and build capacity together.”

The Siminovitch Prize was launched in 2000 to honour the values and achievements of the renowned scientist Lou Siminovitch and the late Elinore Siminovitch, a pioneering playwright. By providing its recipients with recognition and resources, the Prize aims to catalyze new levels of experimentation and impact that enhance the reach and visibility of theatre artists both nationally and internationally.

Over a three-year cycle, the Siminovitch Prize celebrates a professional director, playwright or designer who is an acknowledged leader in the theatre and whose work is transformative and influential. Past laureates include celebrated directors Nadia Ross (2016), Chris Abraham (2013), Kim Collier (2010), Brigitte Haentjens (2007), Jillian Keiley (2004) and Daniel Brooks (2001).

In 2016, the Prize began a partnership with the National Arts Centre, which acts as a catalyst for performance, creation and learning across the country. Furthering the tradition of mentorship within the Prize, a group of directing students from both the Anglophone and Francophone programs of the National Theatre School of Canada will participate in workshops with nominees of the Prize.

Both the NAC’s Artistic Directors of English Theatre and French Theatre – Jillian Keiley and Brigitte Haentjens – are Siminovitch Prize laureates. In fact, since the Prize’s inception in 2001, works from all its laureates have graced the national stage at the NAC.

The National Arts Centre raised its curtains for the first time in 1969. A bilingual, multi-disciplinary home for Canada’s most creative artists, the NAC strives to be artistically adventurous in each of its programming streams — the NAC Orchestra, Dance, English Theatre, French Theatre, Indigenous Theatre and NAC Presents. The Centre’s national role is reflected in its motto: “Canada is our Stage.” The NAC collaborates with artists and arts organizations across the country, acts as a catalyst for performance; invests in ambitious new works by artists and arts organizations nation-wide; and nurtures the next generation of audiences and artists from across Canada. Situated on the unceded territory of the Algonquin Anishinabe nation, the NAC is accessible and welcoming to all, and offers a variety of free programming and events.

Copyright 2023 The Siminovitch Prize - All Rights Reserved.
Back To Top
Search