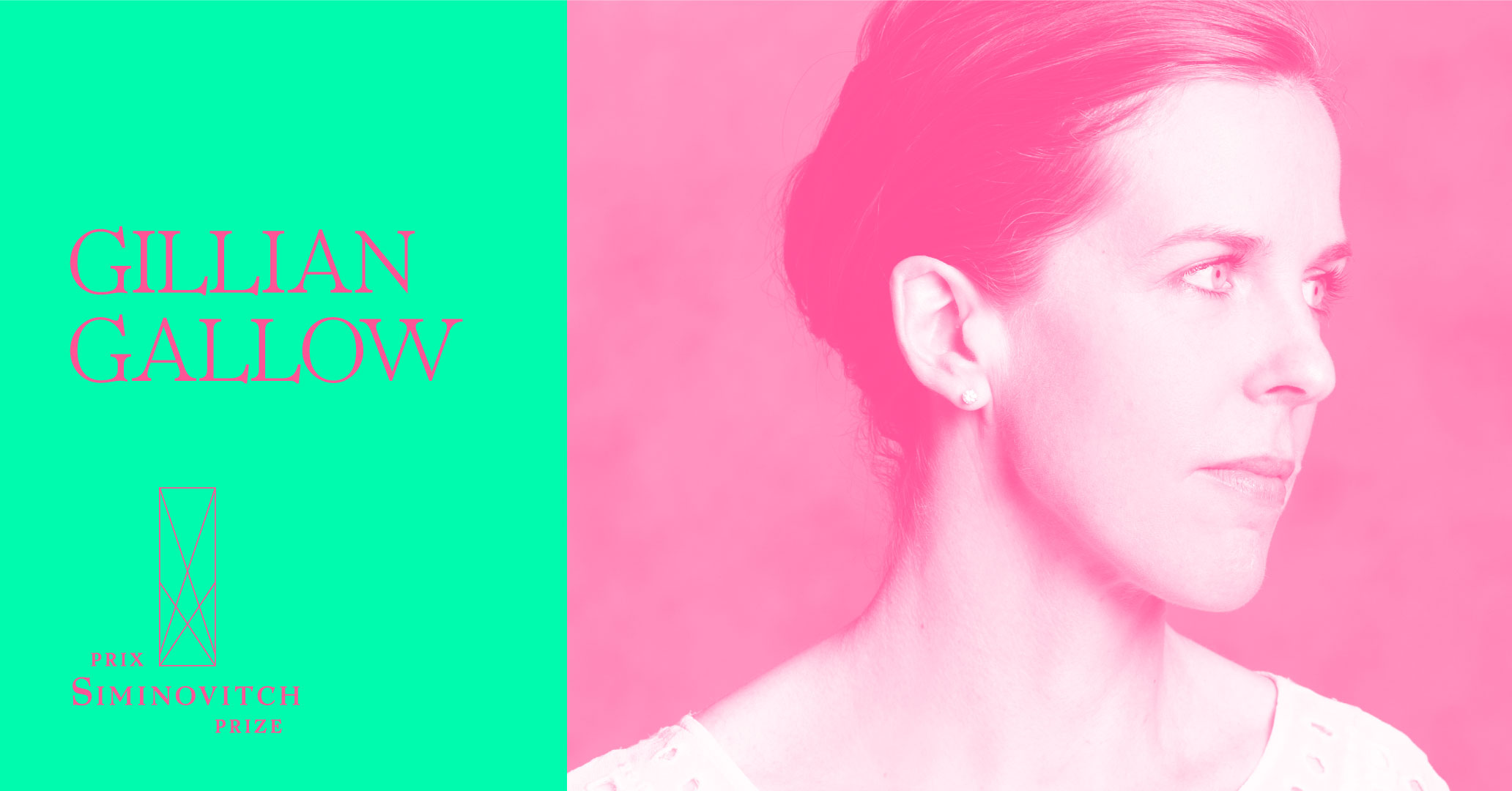 Tonight, set and costume designer Gillian Gallow was named the 2021 Laureate of the Siminovitch Prize, Canada’s largest and most prestigious theatre award.

“The Siminovitch Prize is an astounding investment in Canadian theatre artists and is a recognition of the value of theatre in our cultural landscape,” Gallow said. “I’m overwhelmed and honoured to be this year’s Laureate. This recognition emboldens me to persevere, to challenge and to risk.”

Gillian Gallow is a Toronto-based artist who most recently designed costumes for the Shaw Festival’s The Devil’s Disciple and set and costumes for the Dora award winning production of Human Cargo’s The Runner. She is the 2018 recipient of the Virginia and Myrtle Cooper Award in Costume Design, and has been nominated for eight Dora Mavor Moore awards, receiving four. Gillian studied design for the theatre at York University and graduated with an honours BFA.

The Siminovitch Prize is a celebration of Canadian theatre and represents the highest level of peer recognition in the profession. This year’s jury (Vanessa Porteous, Catherine Bourgeois, Jenny Jiminez, James Lavoie, Corey Payette) selected Gillian Gallow, from peer nominations submitted for exceptional artists working in English and French across the country.

“Gillian’s designs reveal hidden themes, paradoxes, and even contradictions,” Jury Chair Vanessa Porteous said. “They tap into the deepest forces at work in the piece. She’s a teacher, a mentor, and a keen and open-spirited collaborator with a noted ability to communicate with production teams. The jury remarked upon her work on complex intercultural projects, in which her collaborators praised her respect, dedication, and care.”

The announcement took place during a virtual event earlier this evening featuring mini documentaries about each of the ground-breaking female designers shortlisted for the 2021 Siminovitch Prize: Linda Brunelle, Nancy Bryant, Gillian Gallow, and Michelle Ramsay.

Over a three-year cycle, the annual $100,000 Siminovitch Prize is awarded to a professional mid-career director, playwright, or designer whose work is transformative and influential. The Prize also recognizes the importance of mentorship and developing talent; the Laureate receives $75,000 and selects an emerging artist to receive the $25,000 Siminovitch Protégé Prize, presented by the RBC Foundation.

“It’s an honour to be selected as a Siminovitch Prize Protégé at a point in my career that feels both nascent and on-the-precipice,” Padua said. “It’s fair to say that the past two years have dealt waves of anxiety and hope over where my place in this industry lies. To be bolstered by the Siminovitch Prize, Gillian, and the Canadian theatre community in such a way is an incredible push forward in my own artistic exploration.”

“This is such a liminal moment. I have made my career as an assistant designer, but taking the next step, especially amid this pandemic, felt incredibly daunting. Now, as a Siminovitch Prize Protégée, my aspirations suddenly feel possible,” Quinlan said.

A BFA graduate of York University, Joyce Padua’s work has been featured in a broad range of playing spaces—including shows with Factory Theatre, Canadian Stage, Thousand Islands Playhouse, and the Stratford Festival. Padua was the Canadian representative at the 2019 Beijing International Biennale of the International Stage Design Students’ Work Exchange. Most recently she made her costume design debut at the Shaw Festival with Desire Under the Elms. Padua is interested and committed to opening doors for diverse theatre makers.

Since 2016, Joshua Quinlan has assisted many of Canada’s leading designers for theatres coast to coast, including Terra Bruce, Mirvish, the National Ballet of Canada, Arts Club, Blyth Festival, Globe Theatre, Edmonton Opera, Manitoba Opera. He has assisted on twenty productions over five seasons at the Stratford Festival. Quinlan is a recipient of the 2019 Tom Patterson Award and the 2017 Ian and Molly Lindsay Fellowship, and in 2020, he was a Pauline McGibbon Award nominee. Quinlan is a graduate of University of Windsor, and he completed his M.F.A. in Theatre – Design at Ohio State University.

Where theatre audiences can see their work:

The Siminovitch Prize is Canada’s top theatre award and was created in 2000 to honour Lou and Elinore Siminovitch. Over the past twenty years, the award has had an astonishing impact transforming the lives of recipientswho have gone on to inspire peers, mentor the next generation, shape the future of the practice, lead influential institutions, and create unforgettable theatre.

“The Prize elevates its recipients. And, if the Prize helps those Siminovitch winners keep going, feel supported and have essential reflection time to help nourish and focus the work, then the Prize is having a legacy back into our larger community that is widening the reach of some of our best artists and thinkers”. – Kim Collier, 2010 Siminovitch Prize Laureate